You deserve a PMS free life! Get the latest recipes & lifestyle tips to bring your body back into balanceSign me up!
You are here: Home / Recipe / Replace Coffee with these 5 Tasty Teas
Share Tweet Pin G Plus Email
7 shares 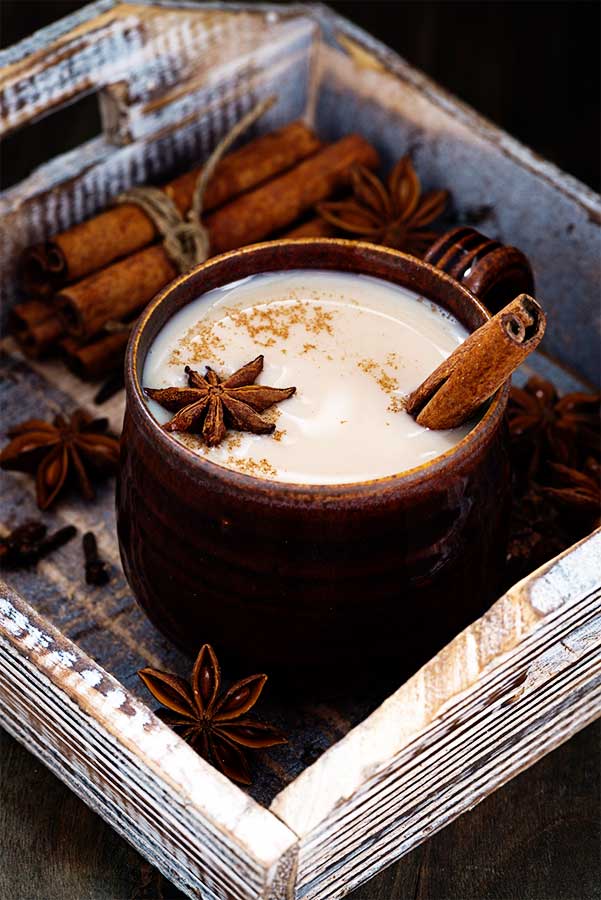 A large percentage of the world population is known to run on coffee. Most coffee drinkers will tell you that they NEED their morning cup of coffee to get their day started.

That’s because caffeine is very addictive. Ask an avid coffee drinker to replace coffee and you risk being abused.. lol Most people depend on coffee based on the  increased energy it gives.

Caffeine only prevents the chemical adenosine from communicating with the brain that it is down time. By so doing it gives an  ‘unnatural’ boost of energy.  With constant use the brain gets used to this energy threshold and demands more caffeine to perform.

Is coffee good or bad for you

Caffeine can adversely affect digestion by limiting the absorption of magnesium, which is very crucial to healthy bowel movement. It is also known to over stimulate the digestive system prompting a temporary laxative effect. By doing so, it forces the bowels to realize waste before it has the chance to process and make use of good water and nutrients.

The acidic compounds of coffee can also cause overproduction of stomach acids which can cause irritation in the intestines. Decaffeinated coffee has been proven to actually cause greater acidic productions compared to regular coffee. Too much of these acids mixed with coffee’s laxatives effects can release excess stomach acid into the intestines.

Matcha is the finely ground powder of specially grown and processed green tea. When you drink matcha you ingest the entire leaf and reap 100% of the nutrients of the leaf. One serving of matcha tea is the nutritional equivalent of 10 cups of regularly brewed green tea!! Earl Grey Tea Latte goes by many names. London Fog Latte, Vanilla Tea Misto and in Scotland it is known as a Vancouver Fog. Rumour has it that the Earl Grey Tea Latte was invented in Vancouver. The lavender in this version will soothe your mind while the earl grey tea gives just enough of a pick me up! On the flip side good quality organic coffee has actually been shown to provide significant health benefits.

Organic coffee is packed with antioxidants which help prevent against oxidation, aging and cell damage. There are studies which show that coffee might contribute to protection against Parkinson’s disease, Type 3 diabetes and Alzheimer’s disease.

Chai is a powerful blend of antioxidant rich black tea, herbs and spices. Chai has been used for thousands of years to promote general health and well-being, as well as to treat various ailments. Make your own chai mix by combining the following: Loose leaf Black Tea, Cinnamon, Cardamom, Clove, Black Pepper, Nutmeg, Chinese Star Anise, Ginger and Fennel A tasty blend of hibiscus and mulling spices this tea is a real treat! Yerba mate is a traditional South American drink made from the naturally caffeinated and nourishing leaves of the Ilex paraguariensis tree.

Yerba Mate is a cross between coffee and green tea. It has the strength of coffee and the nutrition profile of green tea delivering both energy and nutrition. Yerba mate can be prepared many ways. As a tea infuser, French press, even as an espresso. It can be consumed hot, or cold, with milk and honey or on ice with lemon and mint.

Traditionally you would drink Yerba Mate from a cup’ called a “gourd” and sipped with a metal straw that has a filter on one end to strain out the leaf fragments. If you’re looking to replace coffee but not ready to go cold turkey try ​these lightly caffeinated teas. They won’t disappoint!

AND if you do drink coffee every now and again I’d definitely recommend you try having it this way!